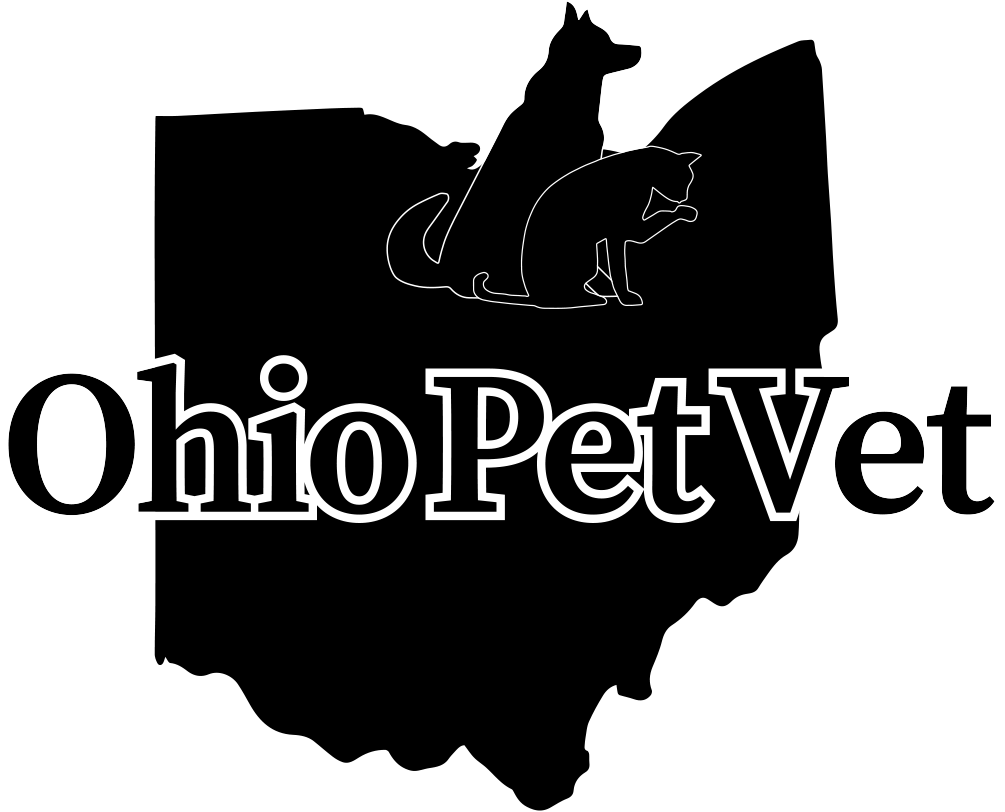 Dr. Garcia was born on Lackland Air Force Base in San Antonio, Texas. After moving several times, his family settled in Wellington, Ohio when he was 11-years-old. After graduating from Wellington High School he joined the United States Air Force where he served as a computer programmer for six years.

While serving in the Air Force, Dr. Garcia continued his education by taking night classes, later transferring to Ohio State University where he completed his undergraduate studies in Biology and received his Doctorate in Veterinary Medicine in May of 2013. Since then he has been practicing in South East Michigan and on the eastern coast of Florida.

The areas of Veterinary Medicine that Dr. Garcia enjoys the most are Surgeries, Cardiology and Teeth cleaning but he also enjoys the varied aspects and challenges faced by being a General Practitioner.

Dr. Garcia is married, and he and his wife Tiffany have two children Eden and Crosby. They have relocated to Westlake where they will be sharing their home with a Miniature Schnauzer (Zeke), Goldendoodle (Archie) and a Devon Rex cat (Pout Pout). The Garcia family love traveling, spending time outdoors hiking, camping and exploring wildlife.